OrpheusÂ is a digital music controller thatÂ alludes to the familiar interface of a stringed instrument but treats the stings not as a means to create pitch, but as an interface to control digital music.

Once the player is comfortable with the basic controls they will have the freedom to define the results of all of the actions as it suits them. 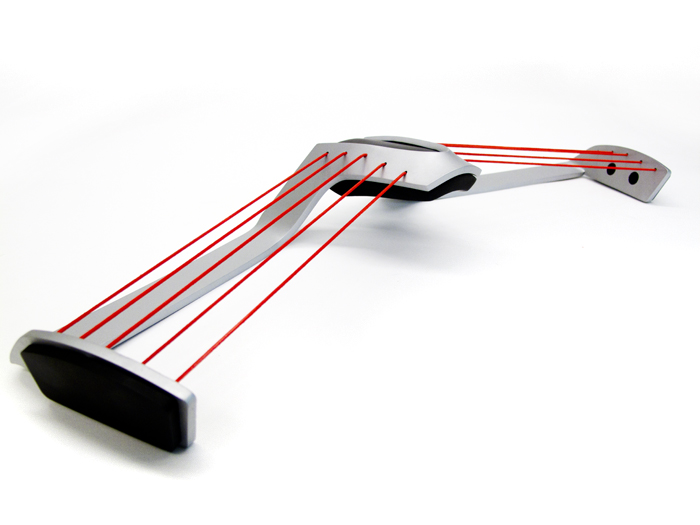 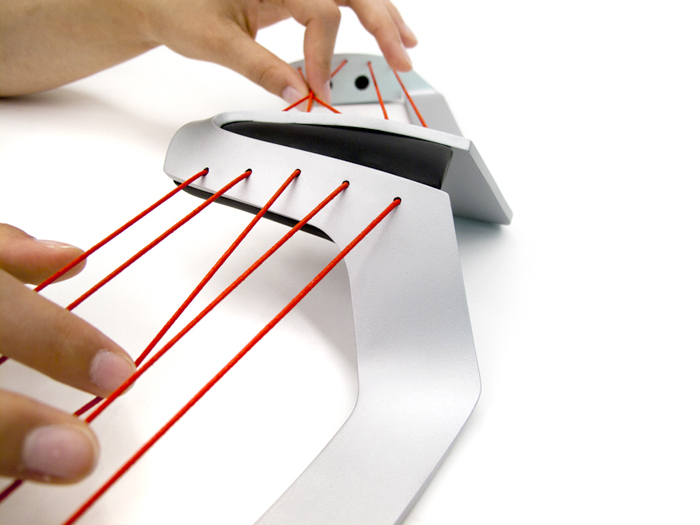 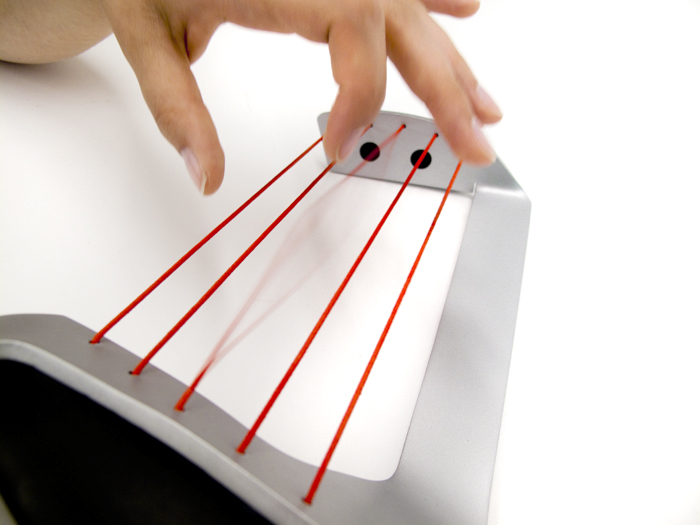 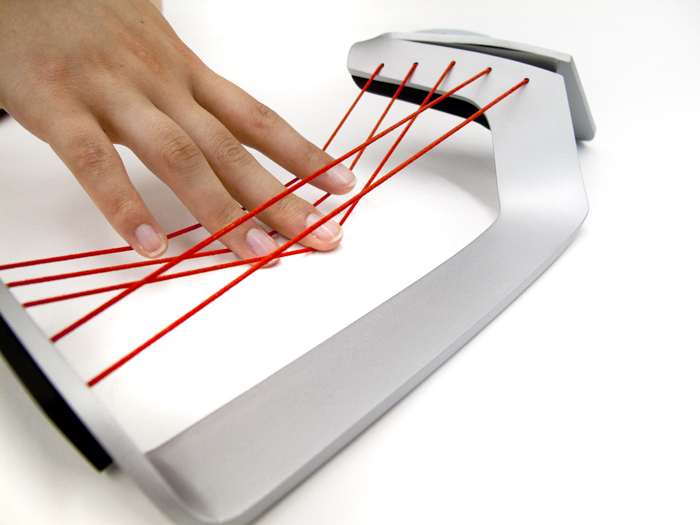 This design allows for the firefighter to quickly remove their mask without having to also remove the helmet. This not only saves crucial time but makes it easier for firefighters to check up on each other, by having face to face conversation about the situation rather than having a conversation through sooty masks over scratchy voice Â amplifiers in the mask. 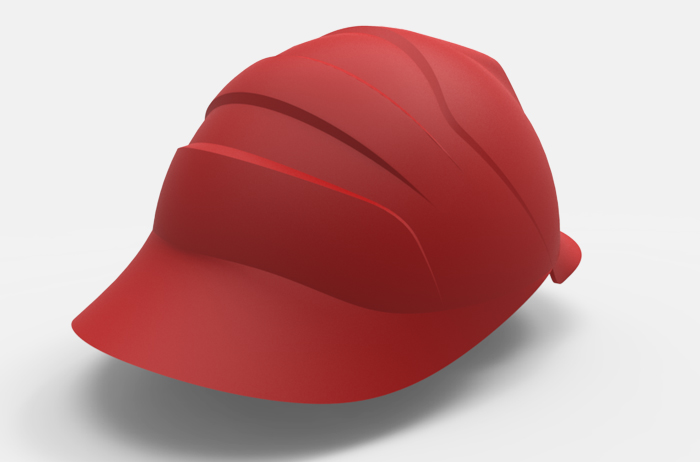 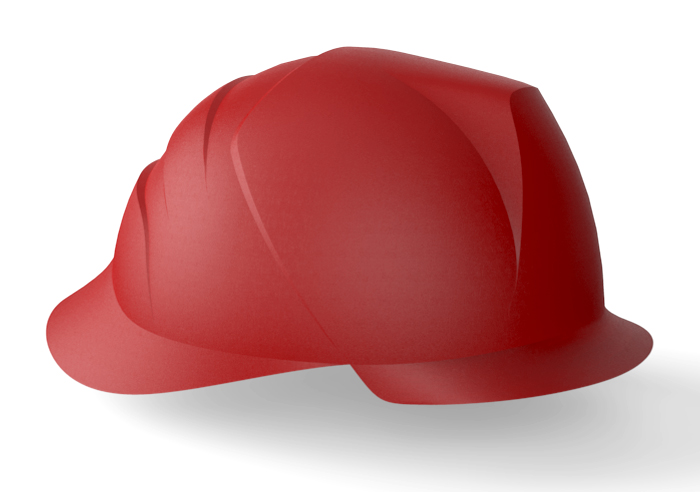 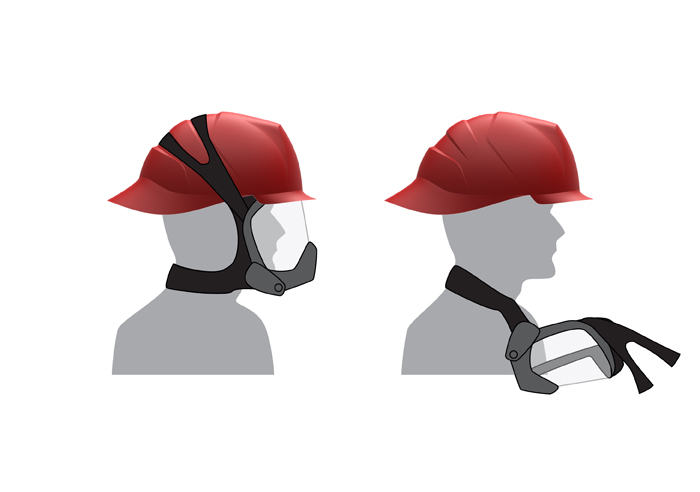 This interactive form study is a puzzle with many solutions. One solution creates a perfect continuousÂ compound curve across the array of blocks. This stable form can transition and morph into more dynamic compositions, by rearranging and removing the modules. The goal was not to just create a visual aesthetic but a zen-garden-like interactive aesthetic. 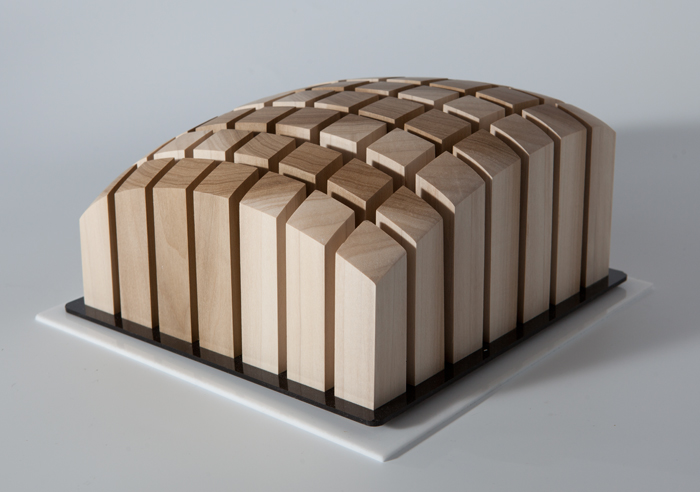 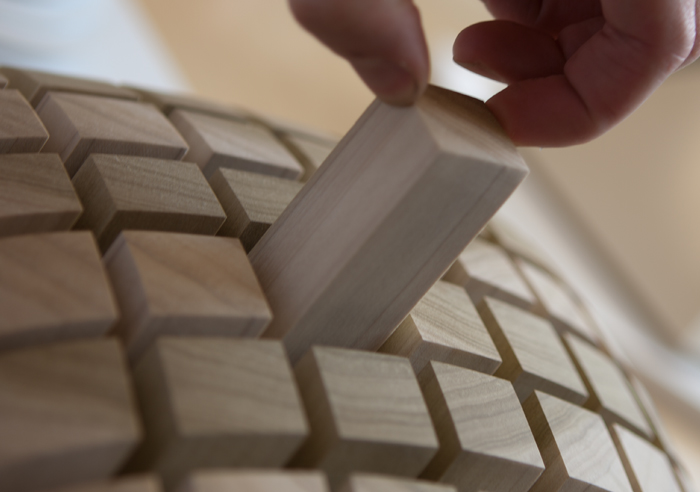 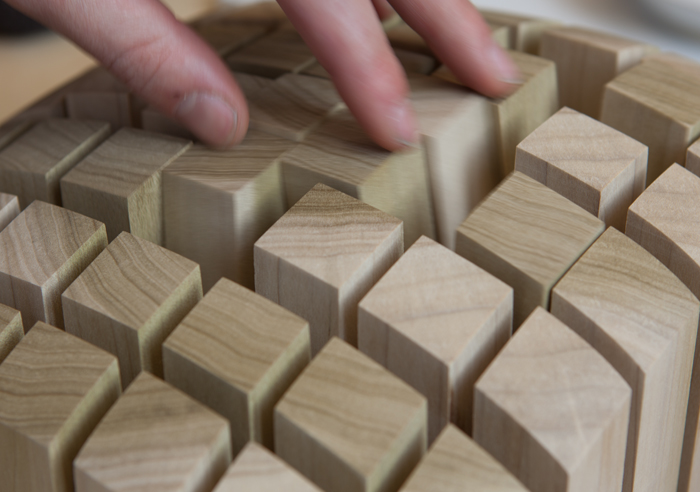 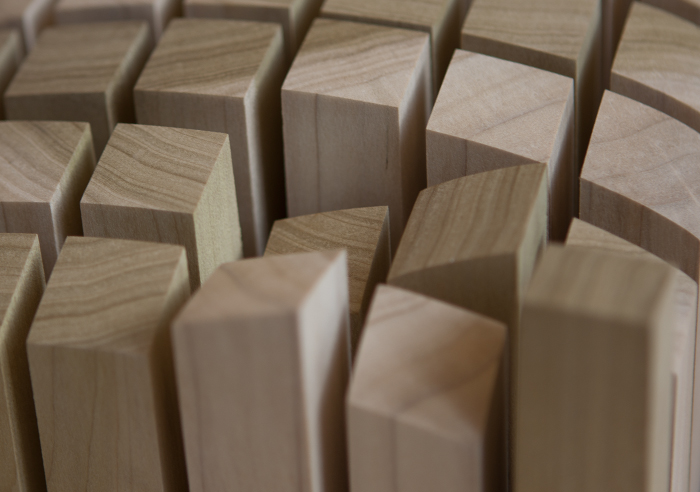